The government of Kano State has said it will continue to support the FGN-World Bank Agro-Processing Productivity Enhancement and Livelihood Support (APPEALS) Project to enhance the state’s agricultural production.

Deputy Governor of the State, Dr. Nasir Yusuf Gawuna made this disclosure when he received the APPEALS’ National Coordinator in a courtesy visit last weekend. 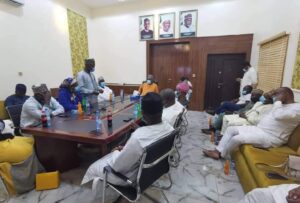 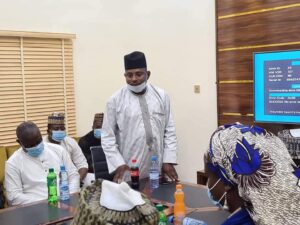 The APPEALS Project is a six-year project developed by the Federal Ministry of Agriculture and Rural Development (FMARD) in collaboration with the World Bank and other stakeholders.

It is focused on boosting agricultural productivity and improving farmers’ (small subsistence farmers and middle-size farmers) linkages with agro-processors.

According to Gawuna, the collaboration with APPEALS has pushed Kano State to the front line in terms of Agricultural empowerment, support and other Agricultural issues.

He added that the successes recorded in the state were due to the commitment and tireless efforts of the APPEALS officials in the Kano office.

The Deputy Governor also lauded the recent screening and selection by the officials of beneficiaries for the APPEALS Farmer’s empowerment. 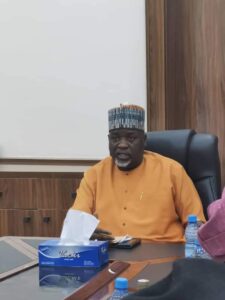 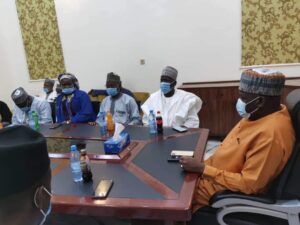 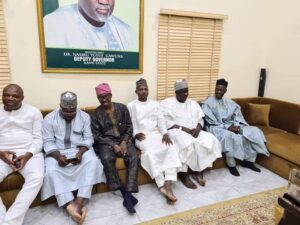 He assured the officials of his continued commitment, revealing that many farmers have so far benefitted from the programmes.

Gawuna doubles as the state’s Commissioner for Agriculture as well as the Chairman State Steering Committee for the implementation of APPEALS in Kano.

On his part, the APPEALS National Project Coordinator, Mohammed Sani Jobdi explained that the visit aimed to appreciate the support of the state government towards the project.

He said that the project has recorded enough achievements with the support of the Kano State Government.

Jobdi who reiterated the objectives of the project said it was aimed at ensuring food security, livelihood and to enhance the export of agricultural products for commercial purposes.

Speaking also, the APPEALS State Coordinator in Kano, Hassan Ibrahim who harped on the impact of the project in the state said that most farmers that participated in the programme were now millionaires.

He said that some of the farmers, who initially cultivated about 40 to 50 bags per hectare, are now recording up to 400 to 500 bags due to the APPEALS’ intervention.

“Not only recording the high yield, but APPEALS makes sure that the farmers are linked to market to ensure the sustainability of the project,” Ibrahim added.