Sokoto State Governor, Aminu Waziri Tambuwal, has laid the foundation for the construction of a $13 million fertilizer blending plant in the state. 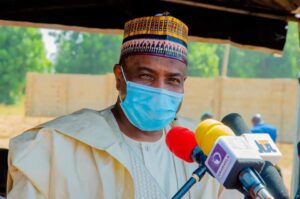 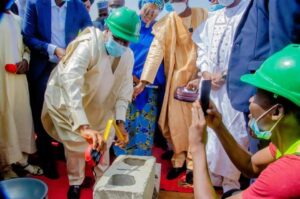 The facility, which is being funded by OCP Africa Fertilizers Nigeria Limited, is located in an industrial layout in the outskirts of Sokoto, the state capital.

Tambuwal assured that the blending plant with a production capacity of 200,000 metric tonnes per annum would turn out a 100% return on investment (ROI) in terms of contract. 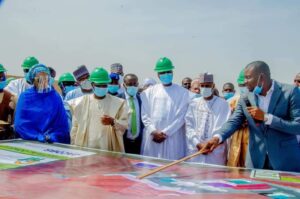 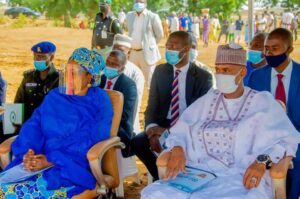 He added that the state government would sign an agreement for the purchase of its products in 2021 once the plant commences operation in July next year as scheduled.

Tambuwal also said that the state would help the company recoup its investment in the project within the first year of its operation.

The governor said his actions were part of his administration’s effort to attract genuine local and international investments into the state.

Tambuwal listed the state’s incentive package for the actualisation of the project to include the provision of infrastructural facilities at industrial layouts, easy access to land, tax holidays and joint venture partnerships.

“Our administration will not relent in its effort to move Sokoto state forward for sustainable development in all sectors,” he said, adding that the objective was not only to promote agriculture but also to improve food production for sufficiency and promotion of agricultural businesses.

On his part, the Deputy Managing Director of OCP Africa, Caleb Usoh, said the plant upon completion will provide direct jobs for 75 persons and also serve as a center of training for fertilizer manufacturers, farmers and other members of the agricultural value chain. 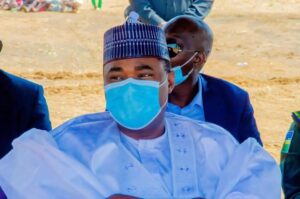