Farmers are set for improved yields next season as the Federal Government approved the release of 18 new crop varieties to boost production.

The release of the new crop varieties was announced by NVRC Chairman, Chief Oladosu Awoyemi during its 29th meeting at the National Centre for Genetic Resources and Biotechnology (NACGRAB) Conference Room, Moore Plantation, Ibadan. 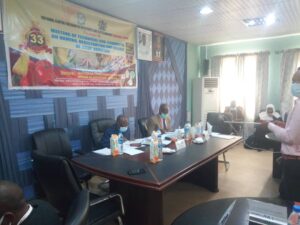 Chairman of the Technical Sub-Committee, (Crops), Prof O.O. Olufajo and the Registrar, Dr Sunday Aladele also led the process for the release of the varieties.

_AgroNigeria_ can confirm that 25 crop varieties were submitted to the committee for consideration.

The committee, in turn, accepted 20 of these varieties for recommendation to the National Committee on Naming, Registration and Release of Crop Varieties, Livestock Breeds/Fisheries. 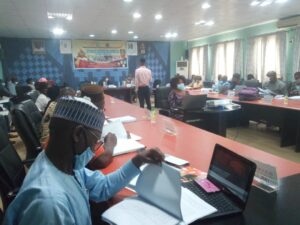 The submissions were received from research institutions, universities and private companies, the committee revealed.

After much deliberation on the 20 varieties, the NVRC sanctioned the release of 18 of these varieties and registered two (2).