Kano State Governor, Abdullahi Ganduje has said that the best way to tackle the impacts of the coronavirus (COVID-19) pandemic on the economy is to look inward for home-grown solutions.

Ganduje made this known during a visit to the National Biotechnology Development Agency (NABDA) headquarters in Abuja last week where he was conducted around the scientific facilities in the station. 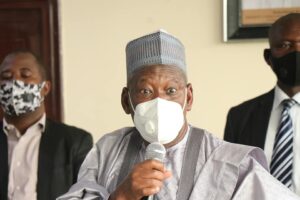 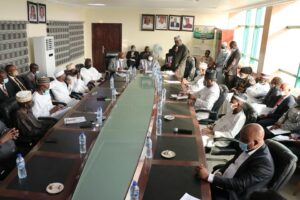 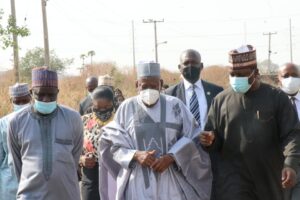 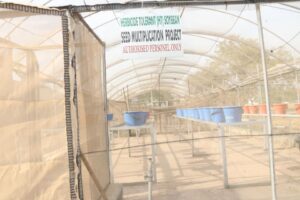 The governor noted that with adequate funding and manpower development, the agency would take Nigeria to the next level.

According to him, the pandemic had taught Nigeria that it was not a profitable idea to rely on foreign produce or foreign relationships which were always prone to failure.

He added that if all the technologies he found in NABDA’s station were harnessed, the country would develop something it never had.

“All that is required is the knowledge to harness what we have, research on what we have and produce something that we don’t have, that is the whole essence of this centre,’’ he said.

Ganduje while expressing readiness to collaborate with the agency in many ways to tackle the issue of converting waste to wealth, especially in the area of producing fodder for cattle added that it was time to employ biotechnology to problem-solving mechanisms. 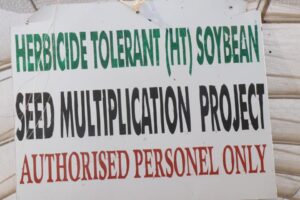 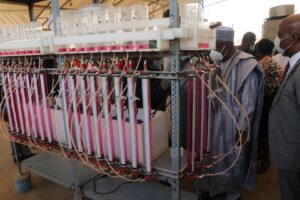 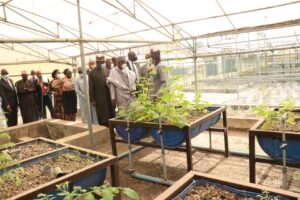 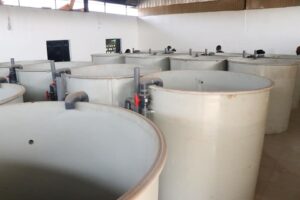 The governor also expressed gratitude to NABDA for the establishment of a bio-resource centre in Kano.

On his part, the Director-General of NABDA, Prof. Abdullahi Mustapha, said that the agency had about 34 offices with zonal offices and bio-resource development centres across the nation.

Mustapha explained that the bio-resource centre in Kano would focus on agriculture and be dedicated to genomic and genetic engineering to foster the lives of the people in the community who were nomadic.

The centre, he also said, would develop the animals, most especially the cows reared around the North West geopolitical zone.

The DG further disclosed that NABDA was engaged in a research project on the improvement of meat production using biotechnology.

He said that the bio-resource centre sited in Ganduje town would be the focal point.

“The cattle variety has already been identified and is going to be improved in meat production thereby economically enhancing all those around whose source of income is cattle rearing,’’ he disclosed.

On dairy cattle, Mustapha pointed that another variety that will on average produce a minimum of five litres of milk a day at the initial phase and at least 25 litres a day at the final phase would also be considered.

The bio-resource centre will also encourage ranching, and provide feed producing technology for animals within the same confinement, he added.

“This will encourage avoidance of conflict between farmers and herders. All these will be the mandate and focus of bio-resource centre that is located in Ganduje town in Kano state,’’ Mustapha said. 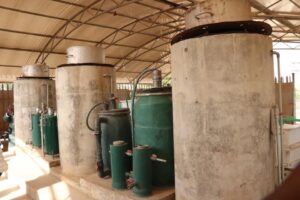 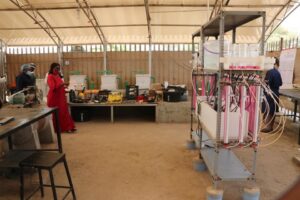 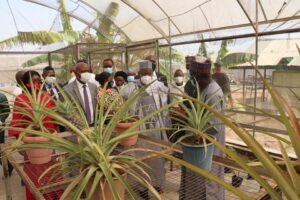 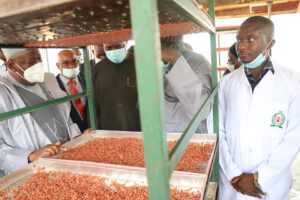