The Kano State Government has stated that it will continue to engage critical stakeholders to see to the development of the Wheat Value Chain in the state.

Deputy Governor of the state Dr.Nasiru Yusuf Gawuna revealed this on Monday during the Kano Wheat Farmers Field Day organised by the Flour Milling Association Of Nigeria at Dambatta Local Government Area. 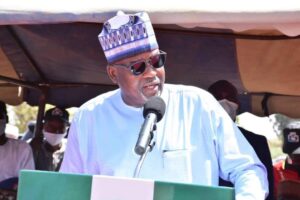 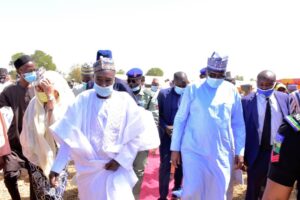 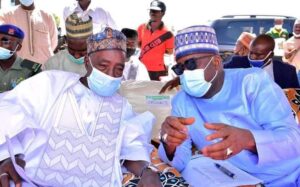 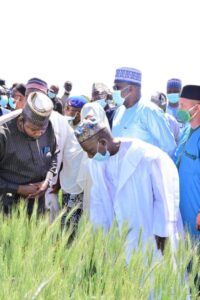 Keen on delivering on the state’s agricultural mandates, Gawuna emphasised the need for total commitment and partnership to explore opportunities in wheat farming.

He said, “There is need for the stakeholders to come and connect to explore ways of boosting the production of wheat like it was done to rice in the country, so as to make the industry grow to greater heights”.

In Gawuna’s remarks, the selection of the wheat value chain was deliberate considering the importance of the cereal in contributing directly to food security, local production, exports and livelihood improvement for the inhabitants of the state

He added that under the leadership of the State Governor, Abdullahi Umar Ganduje, the state has had continued engagements with development partners, community and farmer-based organisations to provide the enabling environment that supports the local production of wheat.

He said that through improved production inputs there will be enhanced productivity, processing and marketing of the cereal within and outside the country.

Gawuna also praised the Federal Government for its all-time support for agriculture and further lauded the Flour Milling Association of Nigeria’s leadership role in engaging farmers through the implementation of an intensive out-grower program with input loans in Dambatta, Garun Mallam,Bunkure, Kura and Ajingi local governments areas of the state

In his remarks, Minister of Agriculture and Rural Development, Alhaji Sabo Nanono urged the wheat farmers to increase their yield adding that the country makes up for the production deficit by importing the product from other countries every year. 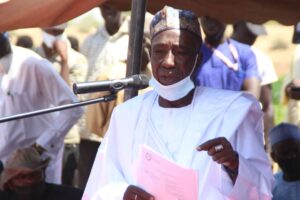 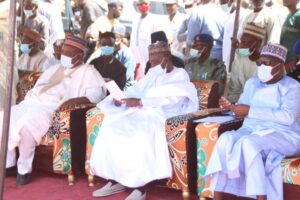 According to Nanono, “In the last 4 years, the wheat worth about 2.2 trillion Naira was imported, but we have put in place measures to increase wheat production to reduce the import bill.

On his part, President of the Wheat Farmers Association of Nigeria, Alhaji Salim Muhammad stated that the occasion had clearly shown that by applying best agricultural practices wheat can grow effectively in Nigeria. 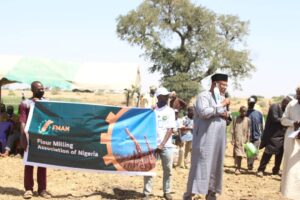 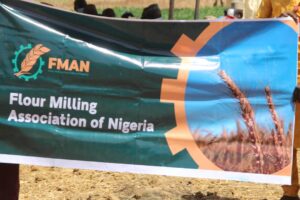 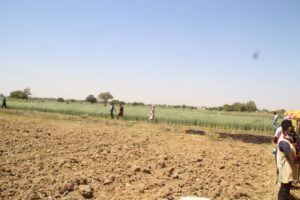 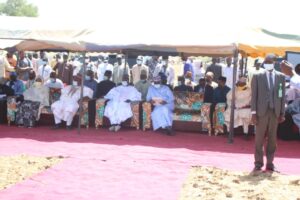 Muhammad, therefore, appealed to the Federal and State Governments to support the wheat farming sector with integrated mechanized equipment.

AgroNigeria gathered that the event was attended among others by the Chairman of the House of Representatives Committee on Agricultural Institutions Hon.Munir Babba Dan Agundi, Head Of Flour Milling Association Of Nigeria Wheat Development Program, Sarah Huber and President of the All Farmers Association of Nigeria Alhaji Faruk Rabi’u Mudi. 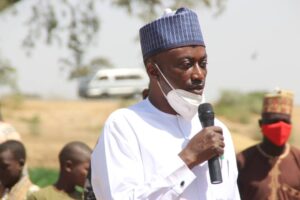 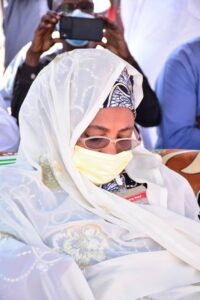 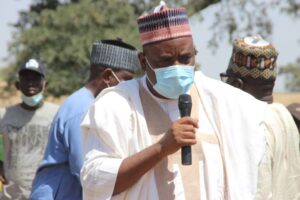 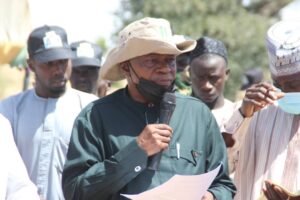