No fewer than 40 smallholder farmers in Kano state have received inputs from the Federal Ministry of Agriculture and Rural Development (FMARD) to improve the livestock value chain.

The initiative is part of the responses of the Agric Ministry to the negative effect of the COVID-19 pandemic on farmers and the nation’s economy in general.

From each geopolitical zone in the country, six states were selected to participate in the programme. The beneficiaries received a pair of goats, 50kg bag of feed and transport allowances.

The Kano programme, which includes a two-day training and subsequent empowerment of farmers, was anchored by the Director, Federal Department of Agricultural Extension represented by his Deputy, Mr. Muhammed Bashir Abdulkadir through the Kano Agriculture and Rural Development Authority (KNARDA). 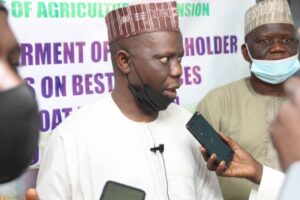 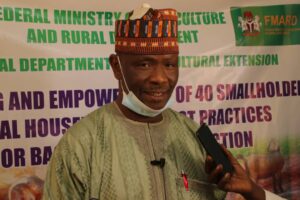 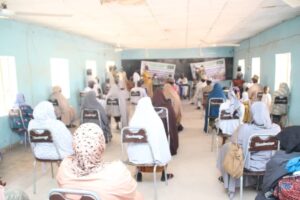 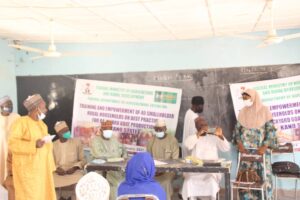 He added that the ministry was not only committed to supporting farmers but also promoting their livelihoods.

Abba recalled that FMARD had recently distributed inputs to several farmers in the rice and tomato value chain in the state. This, he said, is part of President Muhammadu Buhari’s efforts to diversify the country’s economy through the empowerment of smallholder farmers including women. 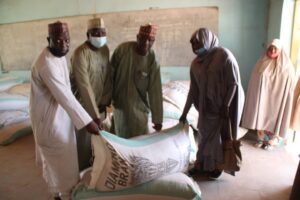 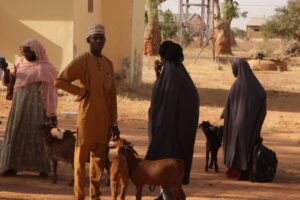 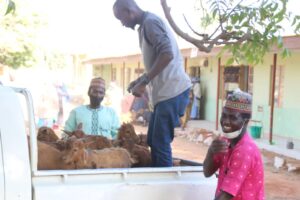 On their part, the beneficiaries lauded the resolve of the Buhari-led administration to revive the agricultural sector through various reforms and policies aimed at the rapid transformation in food and nutritional security; job creation; import substitution and economic diversification.

While expressing their happiness, the beneficiaries who were mostly housewives, promised to turn in trip of goats in the near future. 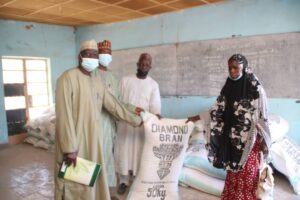 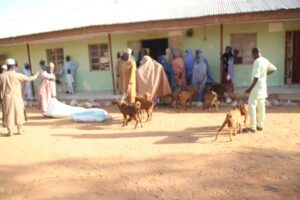