The Federal Government has ensured the timely distribution of early maturing seeds to rice farmers in Kano to drive the production of rice and self-sufficiency.

The Federal Ministry of Agriculture and Rural Development (FMARD) made the distribution to 800 men and women rice farmers on Tuesday in the state. 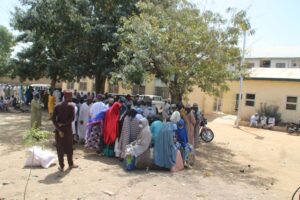 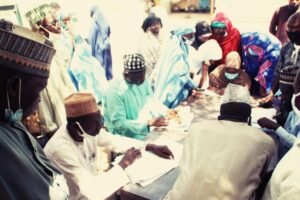 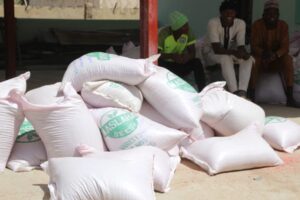 Kano State Director of the Federal Ministry of Agriculture and Rural Development, Alh. Abba Gana Yamani during the exercise emphasised the need to make good use of the improved rice seeds for increased yield as well as quantitative and timely harvest.

AgroNigeria had earlier reported that the Ministry trained and empowered smallholders on livestock production and also distributed farm inputs to rice and tomato farmers recently in Kano.

The development, Yamani stated, was an affirmation of the Nanono-led administration’s focus on achieving food and nutrition security for the nation.

The director also reassured farmers of the government’s commitment to provide jobs and create wealth for the nation through the instrumentality of agricultural technologies.

All items distributed are free and not for sale, Yamani cautioned.

Meanwhile, the beneficiaries appreciated the supportive efforts of the Honourable Minister and therefore pledged to make ‘Nigeria great’ by growing rice to feed the nation and for export. 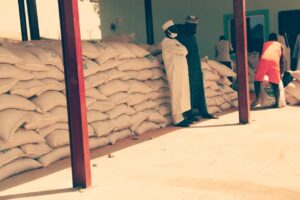 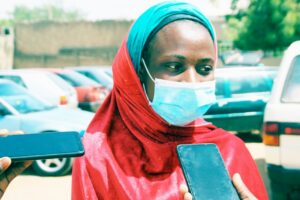 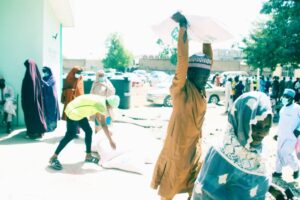 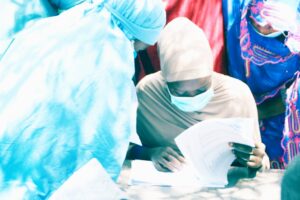