Nigeria is on the verge of establishing a National Livestock Hospital following the signing of an agreement with Morocco, Minister of Agriculture and Rural Development, Alhaji Muhammed Sabo Nanono has said.

Nanono made this known while inaugurating the 5th Council of the Nigerian Institute of Animal Science in Abuja on Thursday. 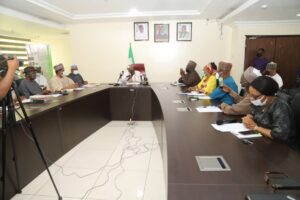 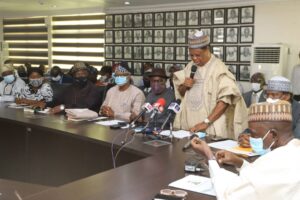 The minister who stated the importance of the livestock sector said that no country can afford to disregard the 38 trillion naira resource cattle stock (the real value of cattle stock in Nigeria).

He lamented the recent happenings as it relates to cattle and livestock development in the country, adding the unfortunate misconstruing of the situation by people in position of leadership among others, many Fulanis have migrated with their cattle to countries like Cameroun, Central Africa Republic and parts of East Africa.

“For those who do not know, Fulani cattle rearers serve as the engine of the credit system in the rural areas lending money to people or giving out cows on credit to butcher,” he disclosed.

Describing livestock as an economy on its own, Nanono explained that rustling and banditry cause the Fulanis more hardship than it does to anybody else adding the current impasse on cattle rearing in Nigeria was a big shame.

Nanono who expressed confidence in the quality and calibre of the newly inaugurated Council of the Nigerian Institute of Animal Science, further urged them to work in unison and devoid of rancour to achieve wholesale success.

In his remarks, President of the Council, Prof. B. Y. Abubakar appealed for the establishment of an additional Animal Husbandry Institute in the country. 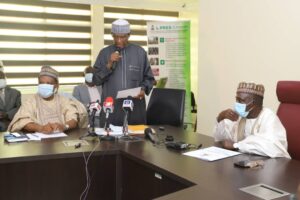 The development, according to Abubakar, was necessary for livestock development in the country adding that same was the case with countries like Brazil, India and even Kenya. 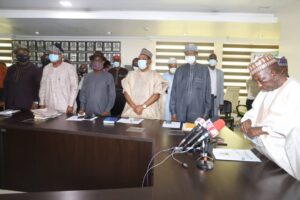 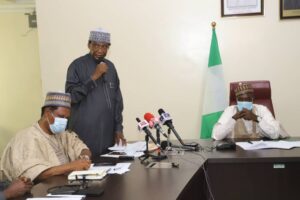 Concerns as Nigeria Records 17.71% Inflation in May Over Rising Food Prices, Others