The Federal Government has set up an Anti-Multi Taxation Committee to eliminate the prevalence of multiple taxation and imposition of illegal taxes on agricultural produce in transit.

The multiple taxations on the movement of agricultural produce has caused unnecessary blockages on the country’s highways, FG said.

Minister of Agriculture and Rural Development, Alhaji Muhammad Sabo Nanono, made this known while inaugurating a seven-man committee to work out modalities that will change the narrative of multiple taxations for agricultural produce in transit, in Abuja on Thursday. 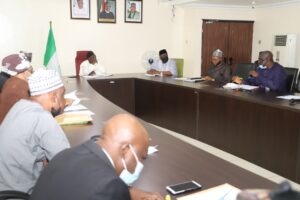 Meanwhile, in a press statement signed by Ahmed Aminu, the Technical Adviser (Media) to the minister, the committee will ensure the formulation of necessary regulation that will help address existing problems that could jeopardize the nation’s quest for food security.

The minister noted that the ministry under his leadership has the mandate of coordinating and organising market for agricultural produce in the country.

According to him, “Problems of multiple taxations for agricultural goods moving from the Northern to the Southern parts of the country resulted in a strike action by traders recently which caused untold hardship and hiking of prices for key agricultural produce especially in the southern part of the country”

Nanono, therefore, said that the Ministry of Agriculture will work with relevant sister Ministries and Agencies to formulate a Unified Single Tax Regime for agricultural produce in transit adding that he will also hold consultations with the Governors Forum and other relevant stakeholders to back the initiative.

AgroNigeria gathered that the Committee, which will be fully inaugurated on Monday, will be headed by the Director, Veterinary Services, Dr. Olaniran Alabi and has the Managing Director of the Bank of Agriculture Alhaji Alwan Hassan, among others, as member. 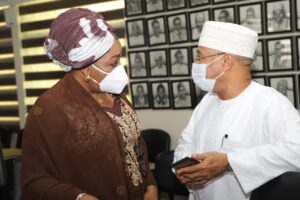 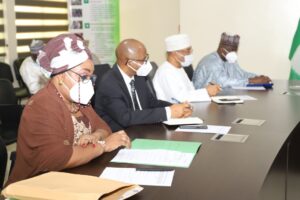