The Federal Ministry of Agriculture and Rural Development has partnered with the Centre for Dryland Agriculture, Bayero University in Kano (CDA-BUK) to train farmers on Drip Irrigation System.

The Deputy Director, Irrigation Agriculture and Crop Development, Hajiya Sugra Mahmud, said that the 3-day training was targeted towards familiarising farmers with various techniques available for producing food during the dry season.

This, Mahmud stated, was in line with President Muhammadu Buhari administration’s resolve to revitalise and improve food production.

On his part, the Director, Centre for Dryland Agriculture, Bayero University Kano, Prof Jibrin M. Jibrin charged the beneficiaries to make judicious use of the knowledge and items given to them during the course of the training adding that it was the only way to show gratitude to the organizers. 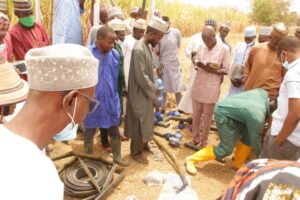 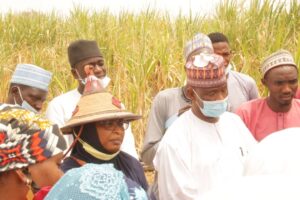 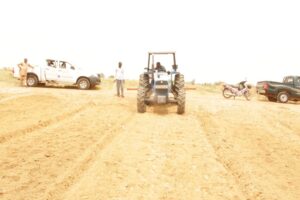 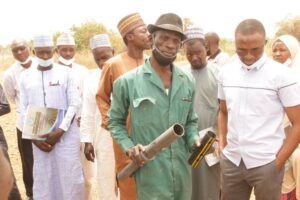 Jibrin also noted that the modern technologies for water management and the good agronomic practices for vegetable production demonstrated at the training will not only enhance the productivity of the beneficiaries but also reduce drudgery attached to farming.

It will also serve as a training ground for other farmers coming onboard, the Director added

Popularising dry season farming, Adamu noted will help increase production by 2-3 cycles annually describing the development as a plus to the national quest for food security.

TA who underscored that the beneficiaries were luckiest among other teeming youths in Kano, added that the training was intended to build the capacity of smallholder farmers while popularising the Drip Irrigation System. 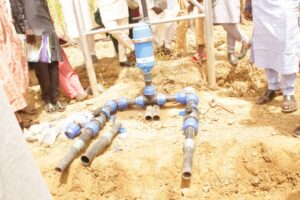 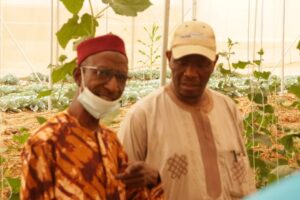 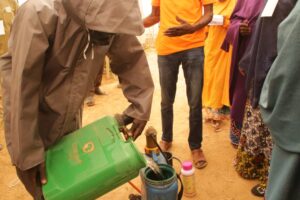 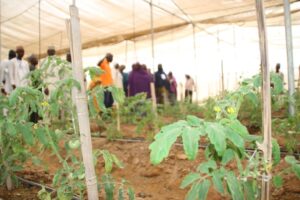 Commending the organisers of the training, Hajiya Asmau Muhd Sani, on behalf of the women beneficiaries, expressed profound gratitude for the great initiative.

Meanwhile, AgroNigeria gathered that the Kano State Director of FMARD, Alh. Abba Gana Yamani, Assistant Director of Irrigation, FMARD Prof. Amina Mustapha and representatives from the CDA-BUK among others were present at the training exercise in Kano.