The Federal Government has called for collaborative efforts with stakeholders to increase dairy production in the country.

Honourable Minister of Agriculture and Rural Development, Alh. Mohammed Sabo Nanono made this known in his opening remarks at the National Dairy Policy Stakeholders Engagement in Abuja.

The event, organised by FMARD, was aimed at finalising a draft bill on dairy production in Nigeria. 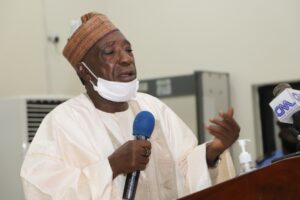 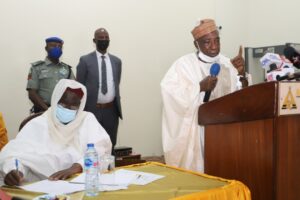 The minister noted that Nigeria spends about 1.5 billion US dollars annually to import milk and dairy products despite having a treasure of more than twenty million heads of cattle.

“Nigeria’s cattle treasure valued at more than 33 trillion Naira is sufficient enough to provide the nation with our daily need of five million litres of milk.

“Presently, the country is able to meet only 40 percent of its annual dairy consumption while the remaining 60 percent is imported,” he added.

Meanwhile, in a statement signed by the Technical Adviser (Media) to the Minister, Ahmed Aminu, Nanono underscored that Nigeria’s dairy industry was largely subsistence and consists of local milk production, importation, processing, marketing and consumption. 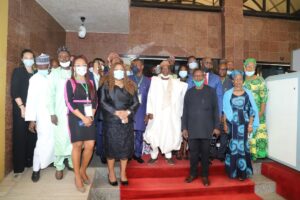 This, according to him, was the reason why the National Dairy Policy Stakeholders Engagement was convened to initiate necessary frameworks that will set a sustainable pathway to fully develop the dairy sector.

On his part, the Minister of Industry, Trade and Investment, Richard Adeniyi Adebayo in his goodwill message reiterated the commitment of the present administration to diversify the nation’s economy, especially in areas with comparative and competitive advantages.

Adebayo noted that the dairy industry was one for which Nigeria has a comparative advantage, adding that the government was not unaware of the challenges encountered across the mainstream, midstream and downstream value chain of the industry.

“This is why the ministry is deepening its collaboration with the Federal Ministry of Agriculture and Rural Development as well as other relevant MDA’s in developing the National Dairy policy to address the impediments and set the industry on the path of growth,” he said.

AgroNigeria gathered that goodwill messages were received from the representatives of Central Bank Governor, Director General Raw Material Research Development Council and Country Representative of the Bill and Melinda Gates Foundation, among others. 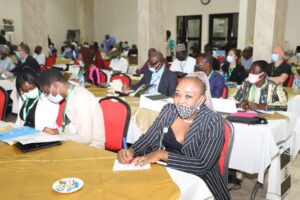 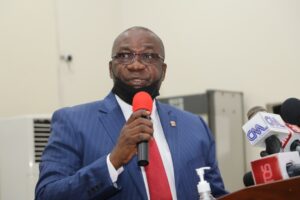