The Islamic Development Bank (IsDB) has released over N74 million for the purchase of vaccines and other consumables for the Mass Livestock Vaccination Campaign in Kano State.

The fund was made available in partnership with the Lives and Livelihood Fund, LLF under the Islamic Solidarity Fund, ISFD; the poverty alleviation arm of the Islamic Development Bank Group.

According to the donors, the money was handed over to the Kano Agro-Pastoral Development Project (KSADP) for the vaccination of cattle, sheep and goats against major diseases limiting productivity and health. 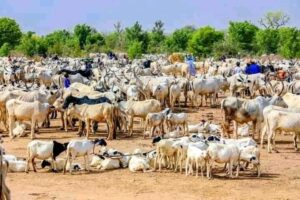 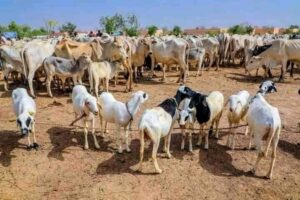 Governor of the state Dr. Abdullahi Umar Ganduje, at the Flagging off ceremony to commerce the vaccination exercise at Dansoshiya Grazing Reserve in iru local government, noted that vaccination of animals will not only protect the animal health but also prevents the transmission of animal to human (zoonotic) diseases. 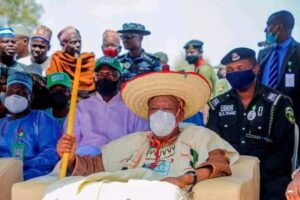 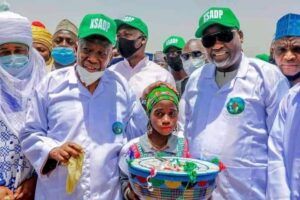 This, Gaduje added, will help to enable efficient production of animal-derived food products to feed the growing population.

He said, “We must remain committed to securing the health of our animals because research has shown that milk and meat provide a vital source of nutrition for the populace, especially vulnerable groups such as children and sick people”

The governor underscored that the livestock vaccination was free and urged the herdsmen and other stakeholders engaged in domestic animal production to take advantage of the opportunity to secure the health of their livestock. 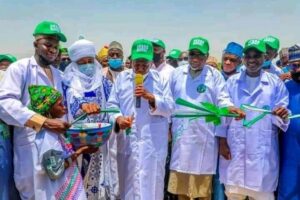 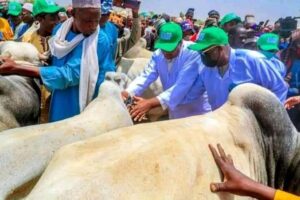 He also praised the KSADP for consolidating arrangements to award a contract for the construction of a Veterinary Reference Laboratory that will perform quality and cost-effective high-volume testing for improved animal health in the state.

Ganduje further lauded the IsDB and the Lives and Livelihood Fund for their support in initiating the Kano Agro-Pastoral Development Project, describing KSADP as the flagship project of his administration. 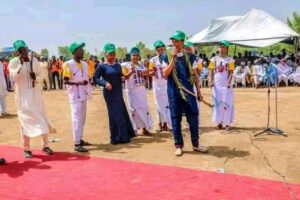 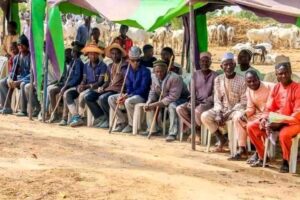