The Federal Government in a bid to ensure that genuine farmers were brought closer to the government said that it enrolled about 5.7 million farmers across the federation in the Agric for Food and Jobs Plan (AFJP) project.

Minister of Agriculture and Rural Development, Alhaji Sabo Nanono disclosed this during the General Assembly of Farmers (GAF) organised by the All Farmers Association of Nigeria (AFAN) last week in Kano. 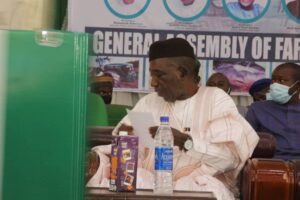 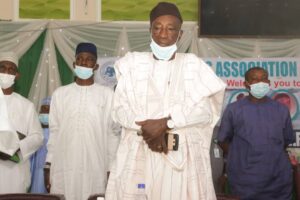 Nanono explained that the government has committed a huge amount of funds and provided an enabling environment for effective private sector participation, collaborations with state governments and donor funding agencies to improve the agriculture sector.

The one-time AFAN Chairman, Kano State chapter also laud the association for organising such an event and urged its national leadership to ensure that they run an all-inclusive administration.

In the same vein, the minister also appealed to the farmers to be more organised and work in unity towards the development of the agricultural sector in the country.

Meanwhile, on AFAN’s request for inclusion of the association in the budget line, Nanono said that it was not possible because it will only make the association a puppet of the government.

He said, “If I do that, it just means that anything I tell you to do, whether right or wrong, you will do it so I will not do it”.

Nanono, therefore, pledged to provide all necessary support and advice to promote the association as well as Nigerian farmers.

On his part, Kano State Governor, Dr. Abdullahi Umar Ganduje charged the farmers’ group to double down efforts towards boosting the economy for national progress. 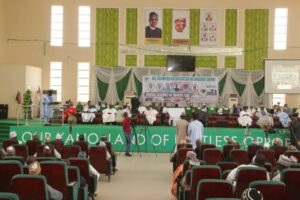 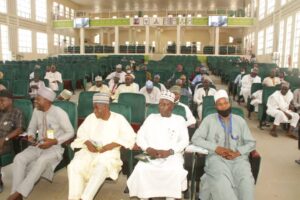 Represented by his deputy, Dr. Nasiru Yusuf Gawuna, Ganduje assured the farmers that the Kano state government will continue to partner with them to promote agricultural activities especially irrigation farming. 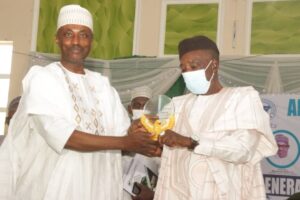