Ekiti State Government has said that it is on a mission to make the state the largest producer of rice in the South-Western part of Nigeria.

State Commissioner of Agriculture and Food Security, Dr Olabode Adetoyi in a working visit to rice farms in Ijero, Ikoro, Igbemo and Aisegba Ekiti, said that plans were ongoing to institutionalise rice pyramid programme in the state. 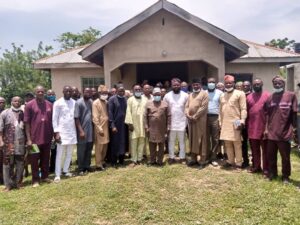 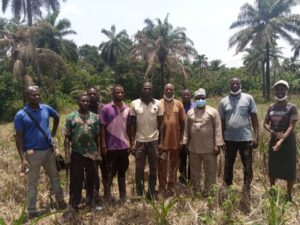 The visit, according to Adetoyi, was to collaborate with rice farmers on how to achieve the programme without leaving anyone behind.

The commissioner said that the Governor of the state, Kayode Fayemi had invested heavily to open up about 1,500 hectares of land for lowland and upland rice farming, which he added was expected to engage about 12,000 people. 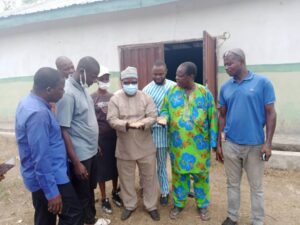 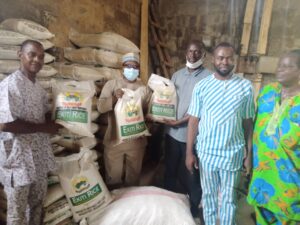 Adetoyi also noted that the state government, in collaboration with the federal government and private investors, will provide farmers with improved seeds, fertilisers, tools, chemicals and other incentives that will guarantee a bountiful harvest.

The commissioner, therefore, urged the farmers to leverage the government’s support to attain food security, provide jobs and create wealth for an improved standard of living.

On his part, Chairman of Agbegbemi Farmers Association, Rev. Micheal Oyewumi, called on the governor of the state to prevail on the Ministry of Environment to allow the association to gain access to more lands in the area to grow rice.