The Federal Government has trained farmers on the production and management of onion to tackle the menace of onion purple blotch fungal disease in Kano.

The disease, also known as ‘Dah Zazzalau’ poses a great productivity challenge to the onion industry in Nigeria, the FG said. 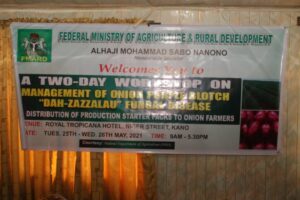 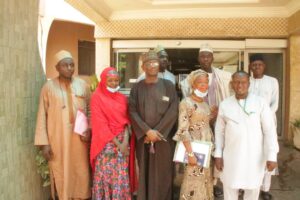 In his welcome remark, the Permanent Secretary, FMARD, Mr. Ernest Afolabi Umakhihe said that the workshop came out of the need for the government to continuously upgrade the technical know-how of relevant stakeholders of the Agricultural Development Projects (ADPs) on the management of purple blotch disease. 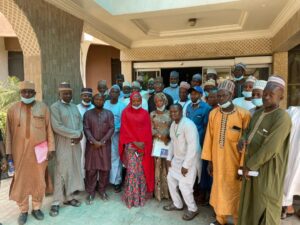 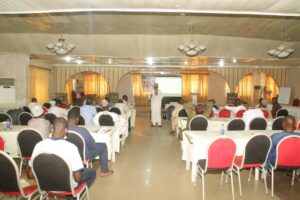 Umakhihe, who was represented by Mrs. Adeshola Theresa J. Assistant Chief Agric Officer, Horticulture Division, ADPs noted that the ADP will guide farmers on how best to manage and overcome the disease adding that capacity building was key to achieving food security and import substitution goals of the agricultural policy document.

The PS, however, decried the little contribution of Nigerian farmers to the export market saying it was largely due to produce quality resulting from poor management of pests and diseases.

This is despite the country’s potential to lead in production and trade of agriculture produce in the world, he added

According to Umakhihe, Nigeria produces about 1.4 million metric tonnes of onion annually with a demand of 2.5 million tonnes as of 2018/2019.

The PS, therefore, emphasised the need for increased productivity to suppress the enormous pressure on the country’s foreign exchange.

AgroNigeria gathered that farmers, marketers as well as other major stakeholders in the onion value chain were taught the best strategies of production and storage, also post-training kits were offered to participants. 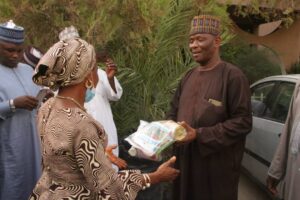 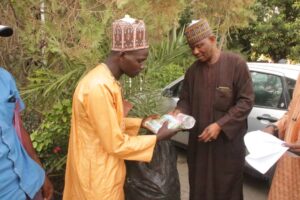