Minister of Agriculture and Rural Development, Alhaji Muhammad Sabo Nanono commissioned the plant at Afam in Oyigbo Local Government Area of the State on Thursday. 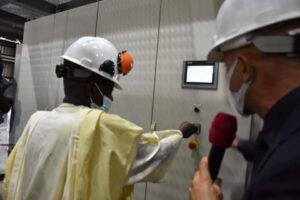 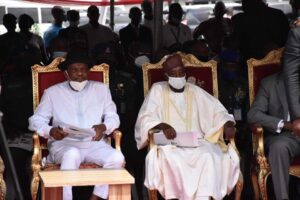 According to the minister, the plant will address the challenges of value addition to cassava to meet the needs of bread and confectionery and other related businesses in the state.

Nonono explained that because Rivers state ranks among the top 5 Cassava producing States it became necessary and thoughtful on the part of the Government to embark on such a project that will enhance value addition and guarantee employment to the people.

He noted that the factory, when fully operational, will be fed with output from 3,000 farmers within the farming communities as well as other farmers from neighbouring communities 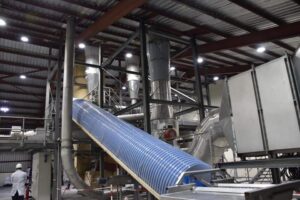 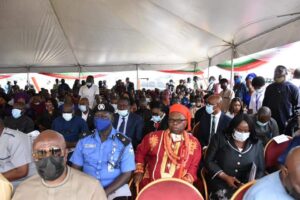 The minister added that the processing plant will also demand thousands of hectares of cassava to ensure uninterrupted supplies of raw materials.

In his words, “In all these arrangements, massive jobs will be created and over 20,000 farm families will earn income for enhanced livelihood and improved standard of living ”

Nanono, therefore, lauded the milestone achievement of the Government of Rivers state pointing that the development will promote export substitution, job creation, economic diversification as well as food and nutrition security in the state.

“This is in tandem with the agricultural policy put in place by the present Federal Government poised to build agribusiness ecosystem that will address the challenges in the agricultural sector in partnership with all stakeholders,’’ he added.

On his part, Executive Governor of Rivers State, Barr. Nyesome Wike said that the primary focus of his administration was to diversify the state’s economy away from oil and gas to agricultural development by providing financial support and inputs to the smallholder farmers in the state.

Wike, therefore, reassured the people of the state government’s support in providing financial grants, seeds and inputs to the cassava smallholder farmers for the overall development of the value chain.

Also speaking, Governor of the Central Bank of Nigeria (CBN) Mr. Godwin Emefiele said that the CBN was fully committed to providing grants needed to fast track the growth of the agriculture sector 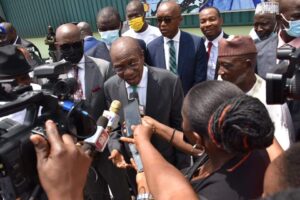 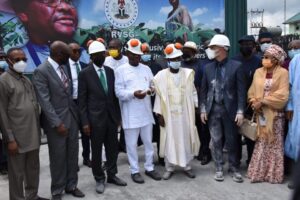 This, Emefiele added, was in line with President Muhammadu Buhari-led administration.