The Federal Government is set to partner with the French Government to boost agricultural activities in the country.

According to the government, the partnership will aid and sustain agriculture through the Tropical Agriculture and Special Agricultural Processing Programme.

Minister of Agriculture and Rural Development, Alhaji Sabo Nanono in an interaction with the French Ambassador to Nigeria His Excellency, Jerome Pasquier in Kano State recently noted that the collaboration will create jobs and increase agricultural production in the nation. 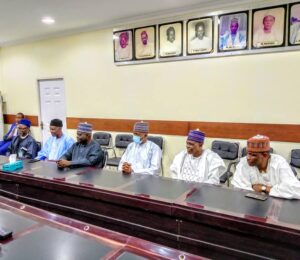 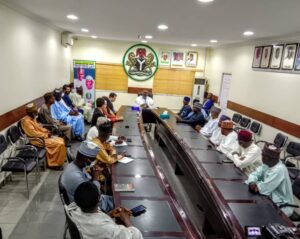 Nanono added that the visit of the French Ambassador to Kano State will help to explore both the human population and natural resources in the state to increase the standard of living of its indigenes.

The minister, who was represented by the Kano State Director, Federal Ministry of Agriculture and Rural Development, Alh. Abba Gana Yamani also lauded the French Government for its willingness to pact with Nigeria to develop its agriculture sector. 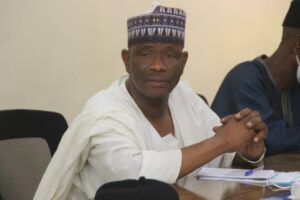 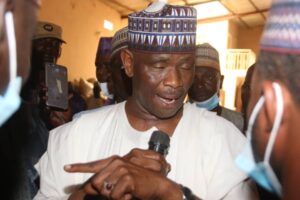 On his part, the French Ambassador to Nigeria said he will facilitate the improvement of some of the markets in Kano with modern equipment to promote the export of agric products to foreign countries and also to attract French investors into the country that will invest to improve the agricultural value chain.

Pasquier further stated that his visit to Kano was to deepen the relationship between Nigeria and France while assuring his country’s continued support and cooperation to enhance the socio-economic activities in Nigeria.

In his words, “Kano is a large market and very important to us. Therefore, with the support of the Nigerian government, we are hoping to increase the French community presence in the state” 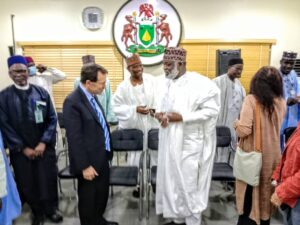 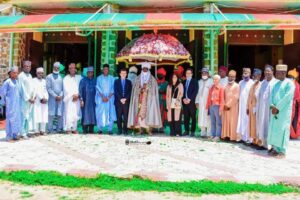 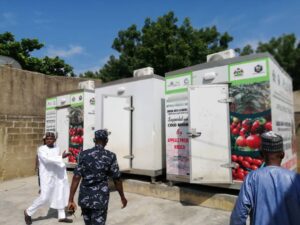 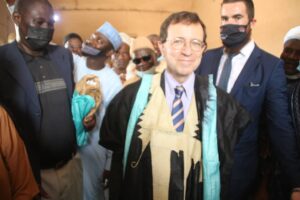