The Governor of Kano State, Dr Abdullahi Umar Ganduje, has launched multiple agricultural intervention programmes targeted at empowering over 14,250 beneficiaries from the 44 Local Government Areas in the state.

According to the governor, the initiatives, under the Kano State Agro-Pastoral Development Project (KSADP), include facilitating livestock fattening and reproduction scheme for 3,000 women and youth, provision of support to 1,000 youths on crop residue utilisation, 1,000 small scale commercial fodder producers as well as training of 200 community animal extension workers.

Ganduje disclosed the development on Thursday during the programme launch at the Kano Agricultural and Rural Development Authority (KNARDA). 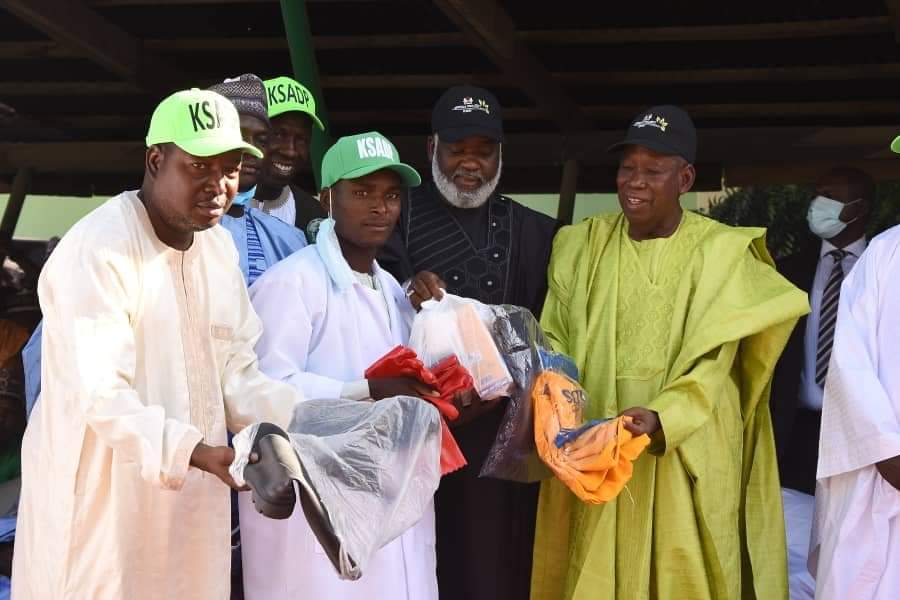 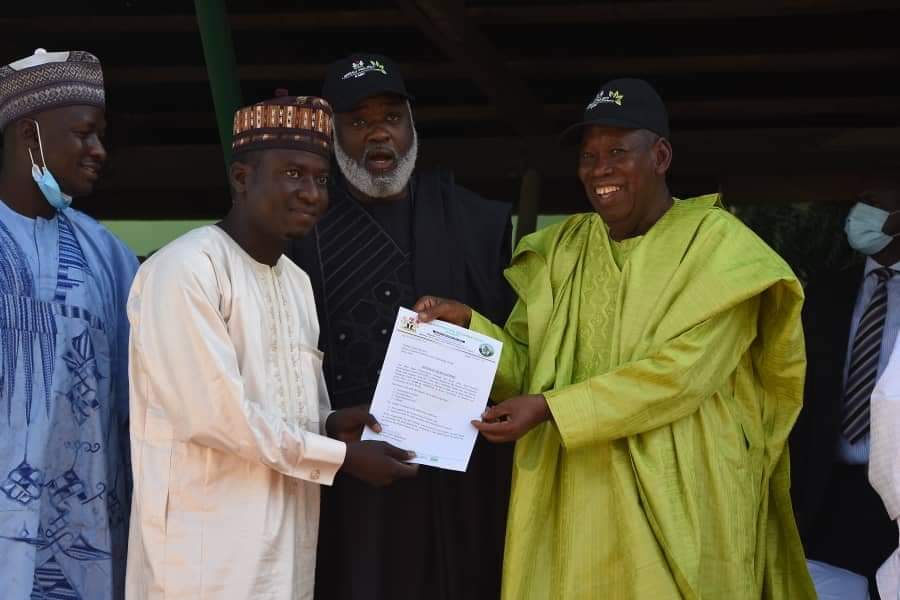 Also, he said the initiative would provide support to 5,350 smallholder commercial farmers under the KSADP-SAA crops value chain cooperation.

The initiative, according to the governor, will also provide pre-and post-harvest equipment to 85 farmer groups, comprising 2,125 people, and donate starter kits to 1,000 smallholder farmers for dry season farming under the KSADP-KNARDA legumes value chain intervention.

Ganduje said, “Today’s combined event marks a major milestone in our strides towards empowering smallholder farmers to improve their incomes, to better their livelihoods and to enhance food security.

“We believe that by increasing access to agricultural services including extension education, inputs as well as equipment, we are not only alleviating poverty but also sustainably building our economy.

“Beyond producing more food, agricultural interventions such as the one we are launching today are aimed at minimizing idleness especially among our women and youth, with its attendant implications such as rural-urban migration, drug abuse and involvement in criminal activities.”

He urged beneficiaries to make good use of the support to ensure better farming systems, which would reduce poverty and make the state’s economy less dependent on grants from the Federal Government.

KSADP is financed by the Islamic Development Bank (IDB) and the Lives and Livelihood Funds among others to transform smallholder farming into a commercially viable business by developing commodity value chains in the state. 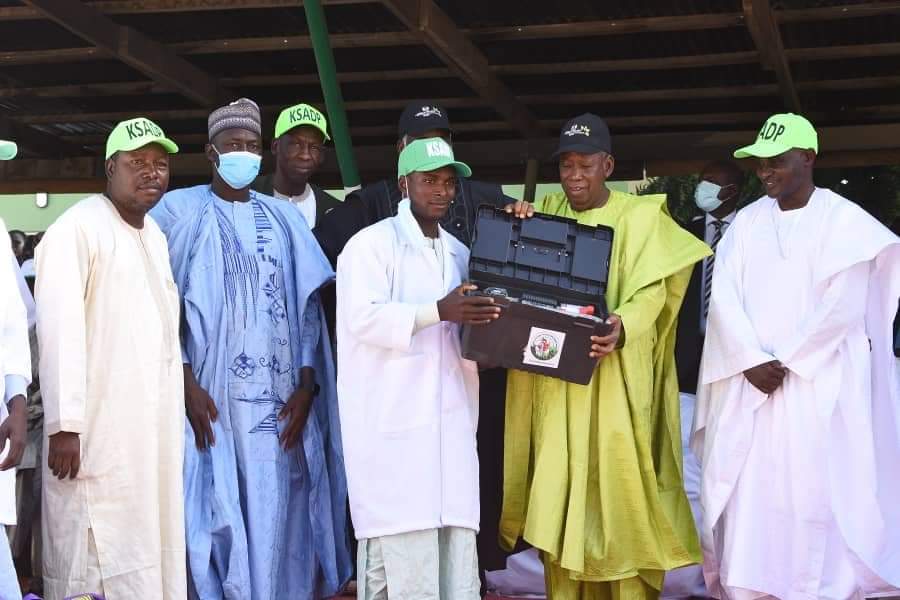 The post Over 14,000 Farmers to Benefit From Agric Empowerment Programme in Kano appeared first on AgroNigeria.